Gilkes are the original designers of the Turgo Impulse Turbine. Designed in 1919 by the Grandfather of Gilkes current Chairman, the Turgo concept was a side entry impulse turbine which would run, typically, at twice the speed of a Pelton turbine when operating on the same head. Thus the "Turgo Impulse Turbine” was born and a Patent was applied for in 1919 and granted to the young engineer, Eric Crewdson.

Over 100 years later the Turgo maintains its place as one of the most popular hydropower turbine designs, testament to the longevity of the original design and technology.

LEARN MORE ABOUT THE HISTORY OF THE TURGO

Within the Turgo range we have 16 models, including a compact range developed in 2008 for the sub 100kW market.

To keep the Turgo attractive in an increasingly competitive market Gilkes continually look to improve its invention. Innovation is congruent with the Gilkes’ business strategy and strategic business objectives, and over the last 5 years improvement processes have been driven by significant investment in research and development capabilities with the aim of producing new designs with enhanced efficiency.

Validated Gilkes product developments like the optimised Turgo runner and injector are introduced as standard to all new turbines. Turgo runners can be offered fully machined from a single forged block or as a casting solution.

In Today's market the Turgo is ideally suited to Run of River and Rural Electrification schemes.

Development of the Turgo Turbine 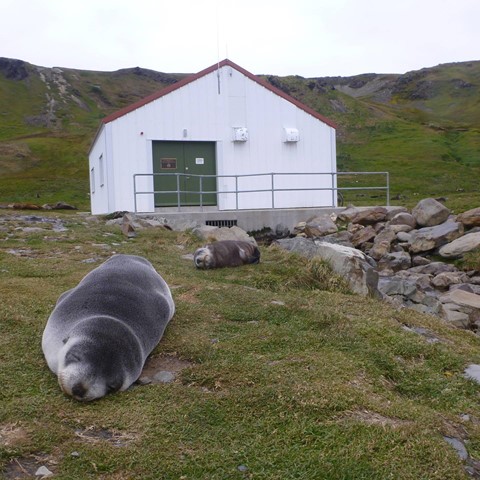 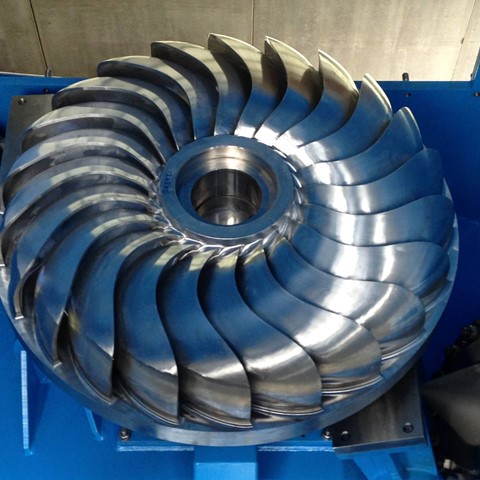 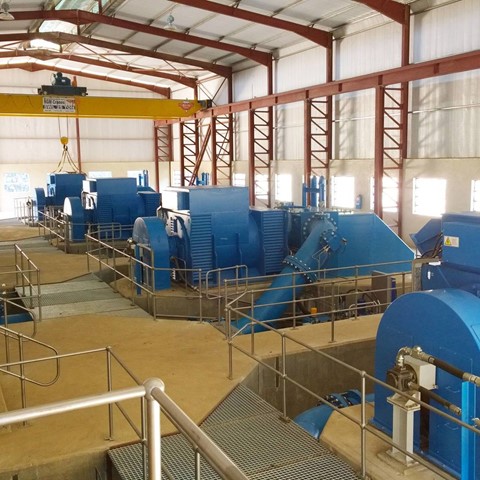